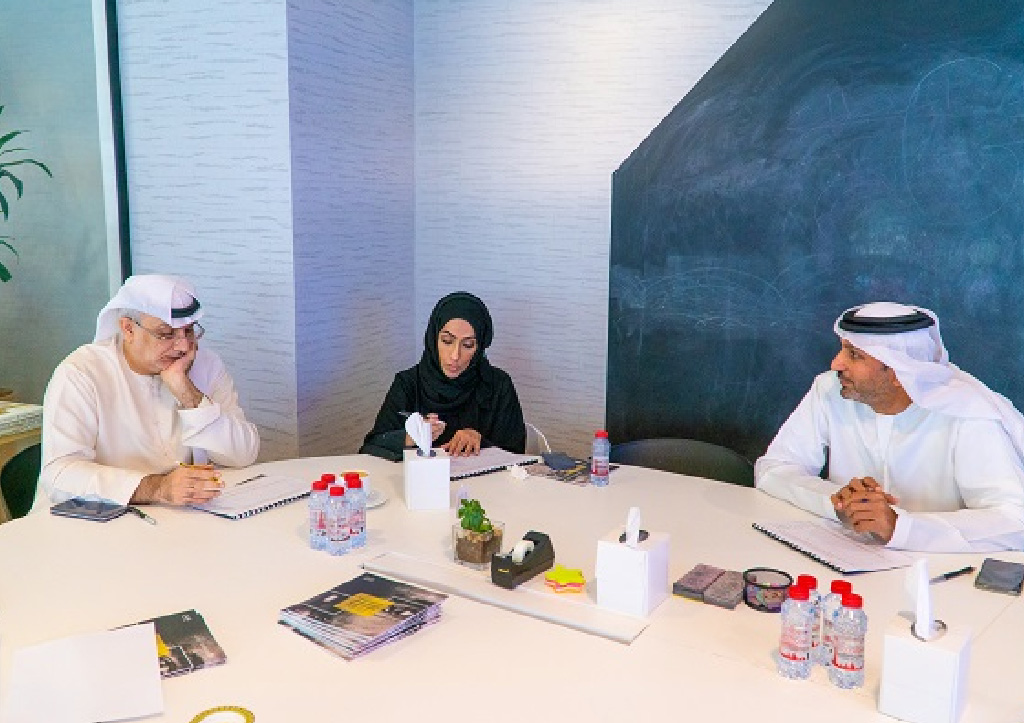 The evaluation of the fourth edition of Mansour bin Mohammed Short Film Award of the Community Development Authority (CDA) has commenced, with the panel of judges assessing the quality and the technical aspects of the submitted movies based on pre-determined criteria. The CDA-initiated film event is being held annually to raise the awareness of the public on human rights and encourage the youth to use their creative skills to help build a unified and harmonious society in the UAE.

The jury comprise pioneers in the film production industry in the UAE. They are Masoud Amralla Al Ali, Director and Cinematographer, Hani Al-Shaibani, Director of Al Ain Film Festival, and Nahla Al Fahad, Producer and Director.

A large number of young aspiring filmmakers joined the competition this year in a bid to present their unique creations. Most of the entries this year focus on relevant social issues, which include human rights promotion and protection. The three key themes for the 2020 edition are ‘Youth and promoting the culture of peace,’ ‘Multiple cultures, one heart,’ and ‘Yes for bridges, No for barriers.’

Maitha Al Shamsi, Executive Director of the Human Rights Sector, CDA, said: “The Award is a platform by which we can raise the awareness of the local community about various issues of national importance, including human rights. Additionally, it gives our youth a venue to express their creativity through filmmaking.”

Al Shamsi added: “This year’s edition focuses on spreading the culture of non-violence to address pressing social issues; respecting cultural diversity to enrich local society; and promoting tolerance by portraying success stories concerning human heritage and cultural awareness. We are pleased that the Award has attracted many young talents this year. Inspired by the youth sector’s high interest in the competition, we will continue to support our young creative minds and encourage them to use innovation and creativity to promote human rights protection in the UAE and beyond.”

Amralla shared that the winners will be announced after the rigorous, ongoing evaluation process during which all the judges are assessing every technical aspect of the nominated films.

“We are also focusing on how the messages are delivered. Each year, we note not only a high interest of the public but also improvement in the quality of the films submitted to the competition. At the Mansour bin Mohammed Short Film Award, we celebrate filmmakers who creatively portray their views on many social issues in the country while contributing to making our society a better place to live in through the messages they convey in their short films.”

For Al Fahad, the Mansour bin Mohammed Short Film Award is a platform where young talents and content creators can help promote human rights protection, produce creative content, and raise community awareness of prevailing social issues while spreading the importance of tolerance, peace, co-existence, and cultural diversity. During the evaluation process, Al Fahad said that the judges are examining how the filmmakers were able to creatively convey their message, which, according to the Producer and Director, is the cornerstone of any cinematic work.

For his part, Al Shaibani noted: “Filmmaking is a unique tool to address social issues and highlight community conditions and changes to effect change in our communities. Our filmmakers use creative audiovisual techniques to tell their message. The Mansour bin Mohammed Short Film Award encourages young talents to add their voice to the ongoing efforts to find solutions to many social issues using filmmaking. We are proud of our young talents who are capable of creating valuable content by optimizing technical approaches and presenting various human perspectives.”