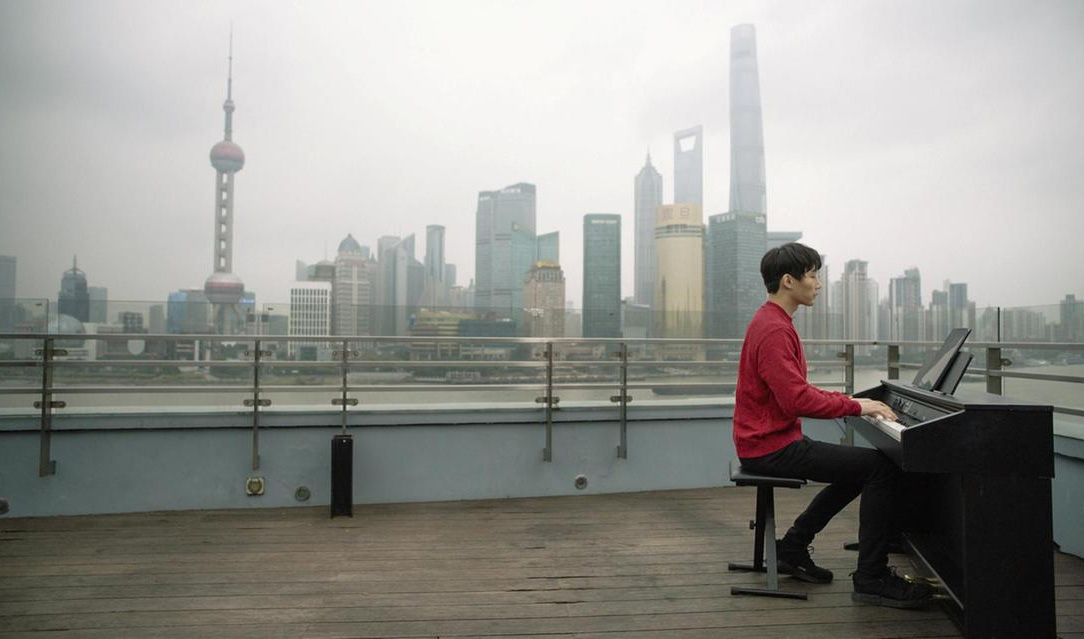 From the Taj Mahal to Red Square, musicians from across the globe have come together to mark the UAE’s 48th National Day and send out an invitation to the world to join the celebrations at Expo 2020 Dubai.

Musicians from ten countries play the harp, oud, trumpet, violin, piano and balalaika, a traditional Russian string instrument, from all corners of the planet in a stirring rendition of the UAE national anthem for a powerful video released in honour of the birth of the Emirates on December 2 by Expo organisers.

Audience are taken on an enchanting journey across Norway’s striking blue fjords, the towering Jeddah Fountain and Manila’s sprawling Rizal Park as an Emirati children’s choir take centre stage closer to home in the Dubai desert.

Nahla Al Fahad, an acclaimed Emirati director who shot the two-minute video, hoped the ambitious production would encourage people to learn more about Expo 2020 Dubai and visit the historic event.

“It’s an invitation to the world to come celebrate the Expo with us,” Ms Al Fahad told The National.

“I wanted someone in Alaska or China to relate to the universality of the music.

“So when a Russian hears their native instrument playing our national anthem, he will recognise and identify with it. We carefully chose instruments that are international but would blend together.”

The unique rendition aimed to strike a chord across the globe.

“The message is to bring people together under one roof of the Expo starting with the National Day celebrations,” said Ms Al Fahad whose documentary feature film The Tainted Veil made the Oscar shortlist three years ago.

The world fair opens on October 20 next year with the theme of Connecting Minds, Creating the Future.

“My challenge as a musician was introducing the Indian classical element in such a way that it remains authentic, but compliments both the melody and the grandeur of the piece,” said Niki Mukhi, an Indian guitarist born and raised in Dubai, who was filmed performing outside India’s Taj Mahal.

“I want people to see this video as a symbol of how true collaboration between cultures will enable us to collectively move the world forward to a brighter future.”

Last year to commemorate the UAE National Day, a choir of people from 190 countries came together in the Dubai desert to perform the UAE anthem.

Workers are gearing up to ready the expo site in Dubai South to accommodate up to 300,000 people per day, more than three times the capacity of London’s Wembley Stadium.

Organisers expect 25 million people from across the globe to flock to Expo Dubai 2020 during a six-month run taking in New Year’s Eve to Diwali and the Chinese New Year.

The spectacular event is also set to inspire the nation’s youth, with one million schoolchildren due to visit the site during tours organised by private schools and the Ministry of Education. 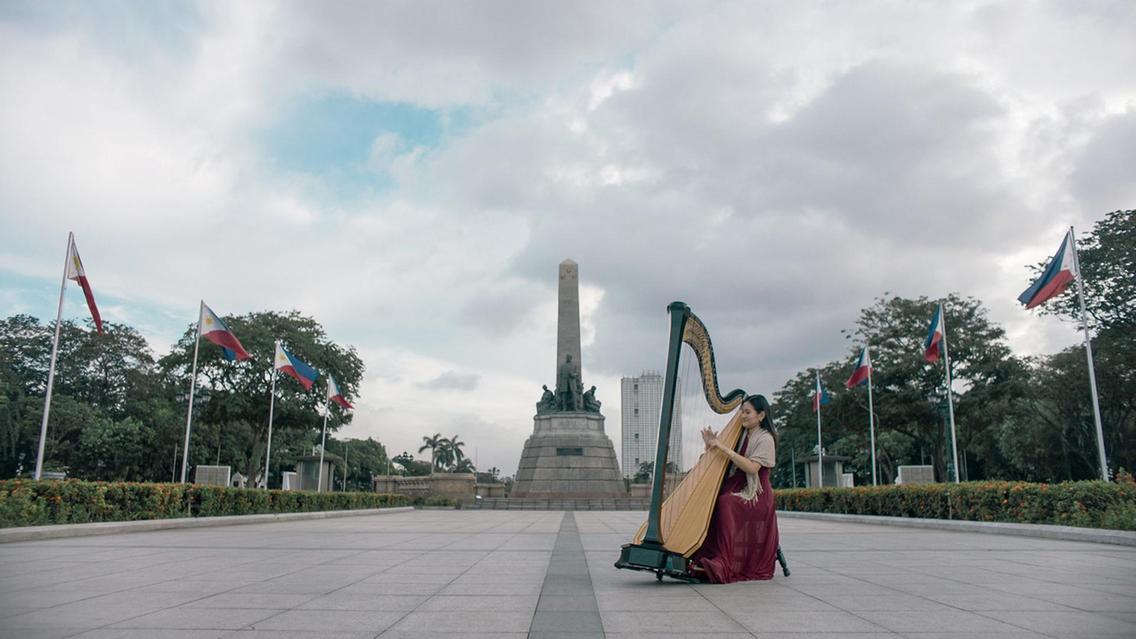 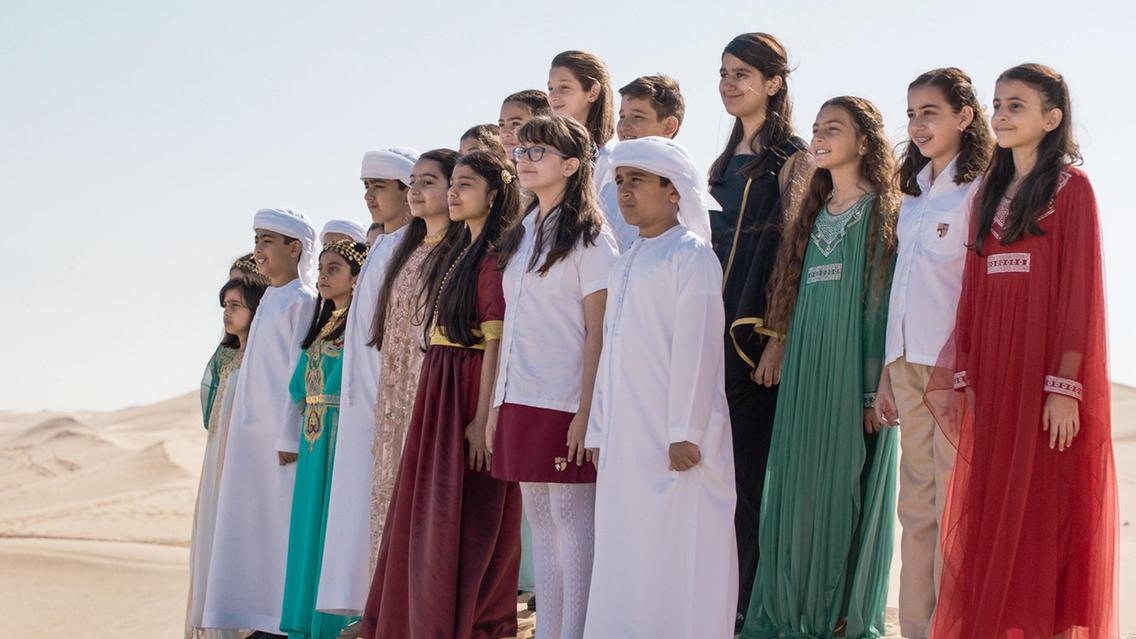 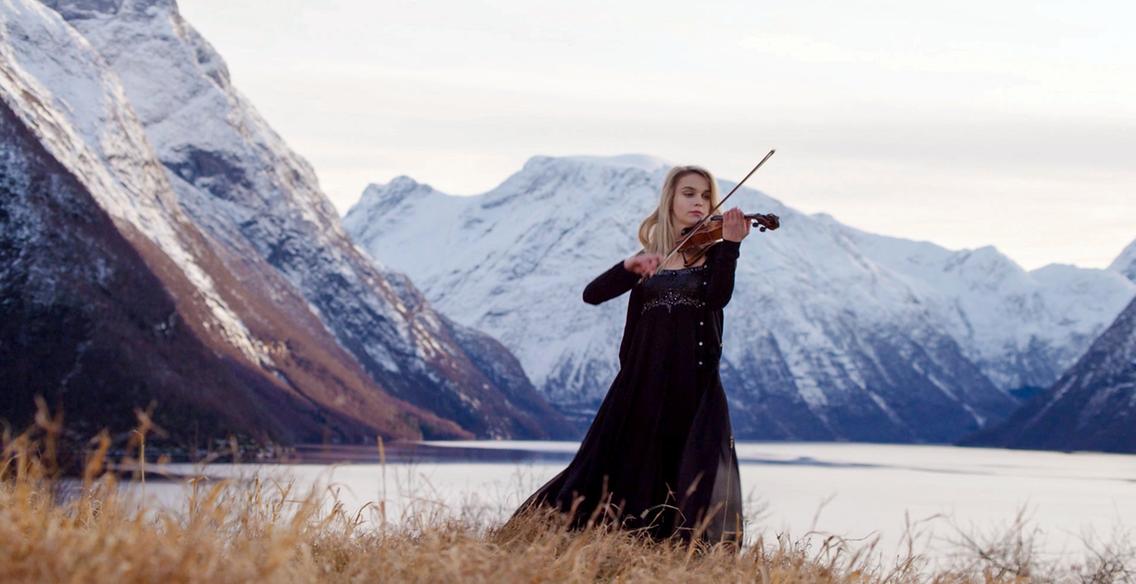 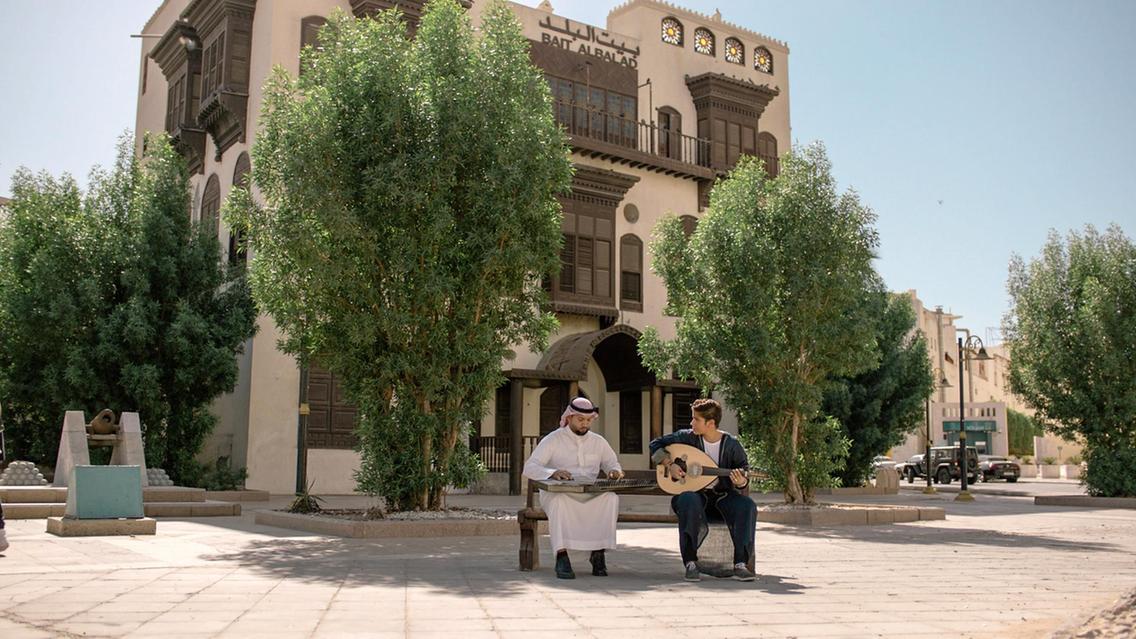 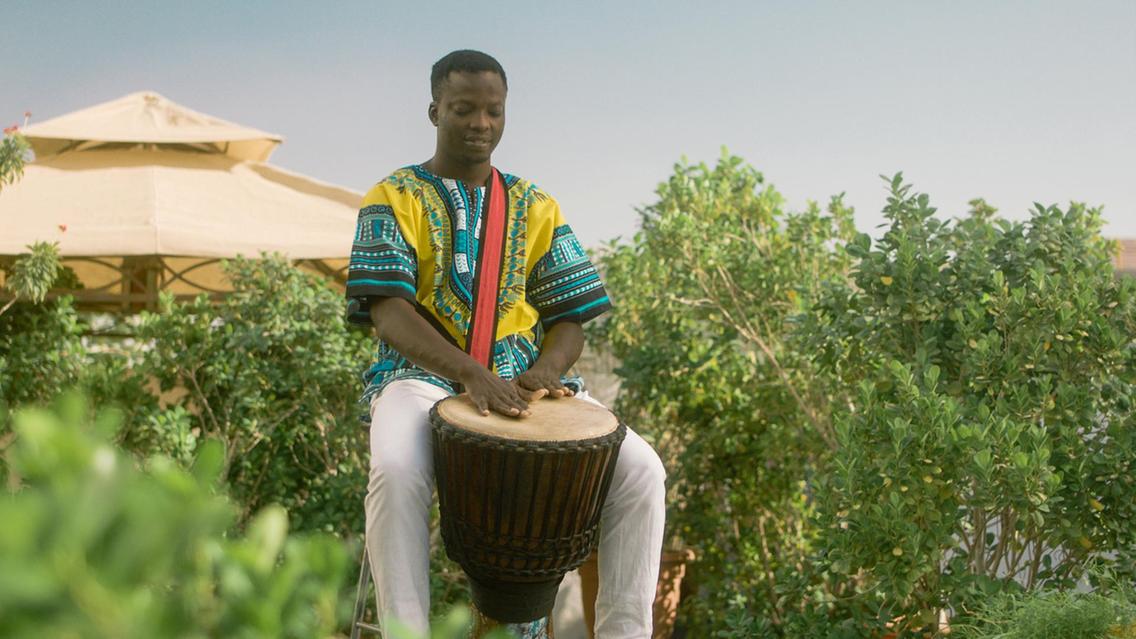 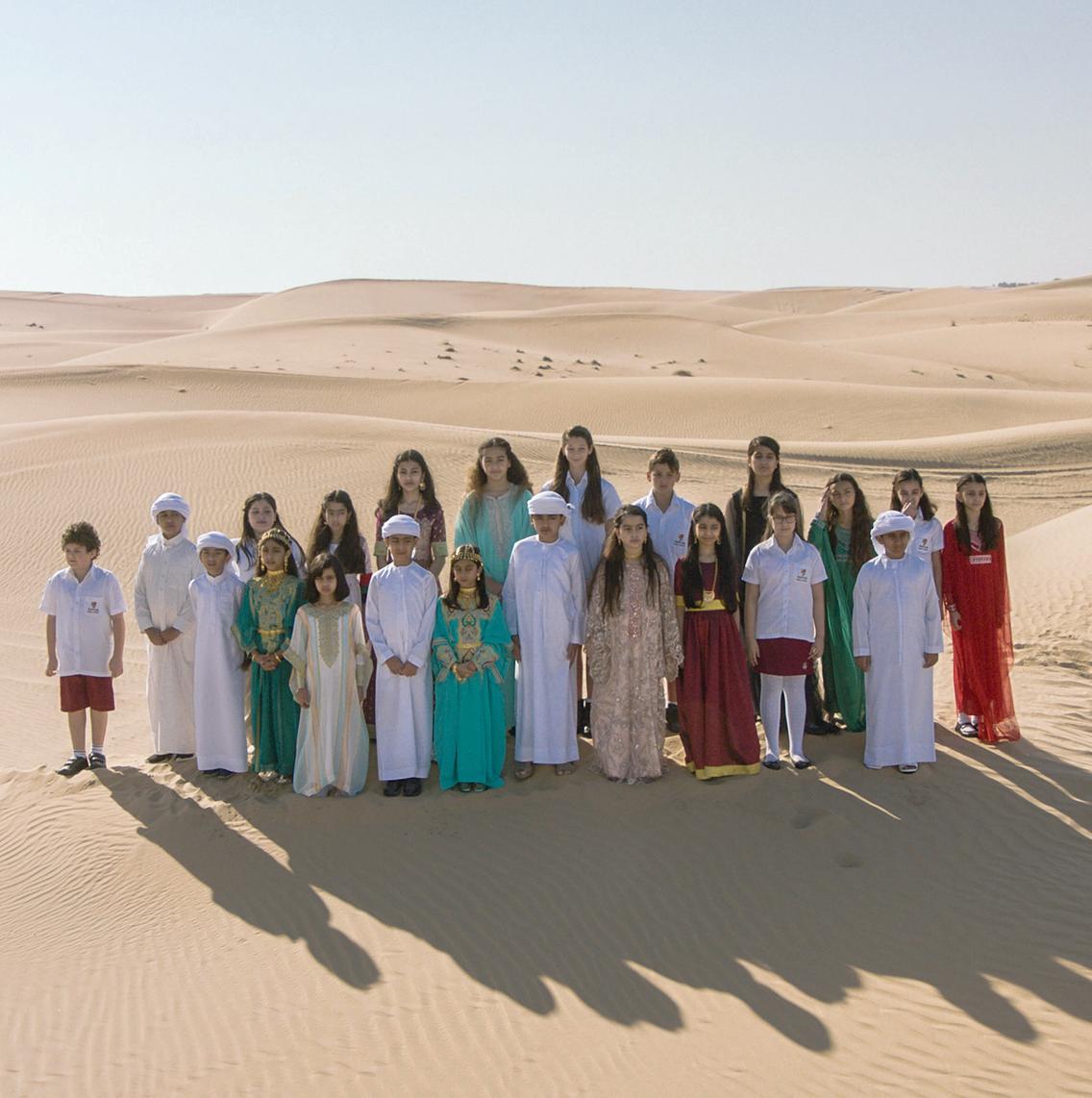 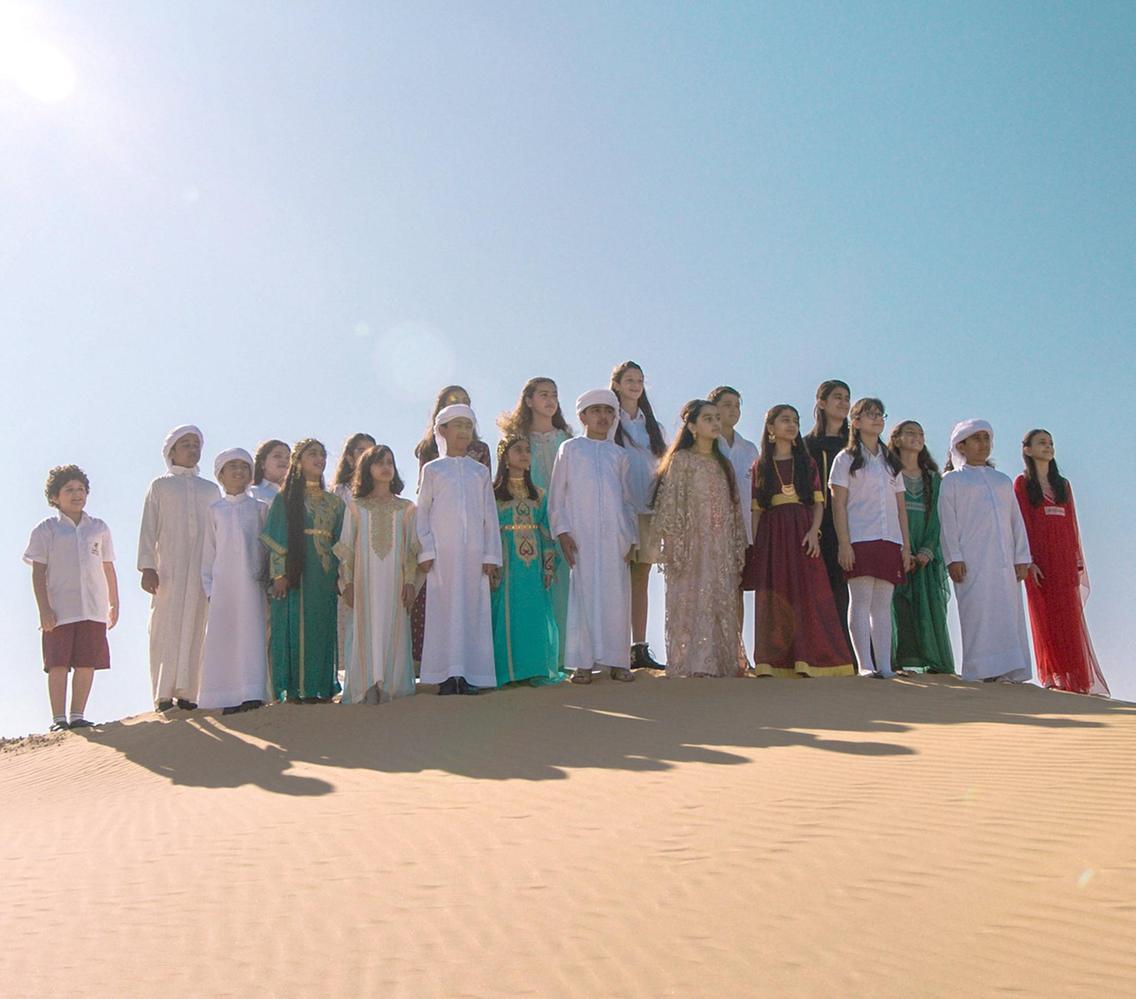